To receive the AsiaBulkSystems newsletter please sign up by entering your details below. Earlier this year Bühler Group and Premier Tech announced the launch of the CHRONOS OML-1060 fully automatic bagging machine which has been manufactured at their joint-venture design and production facility in China, which was first announced in 2019. 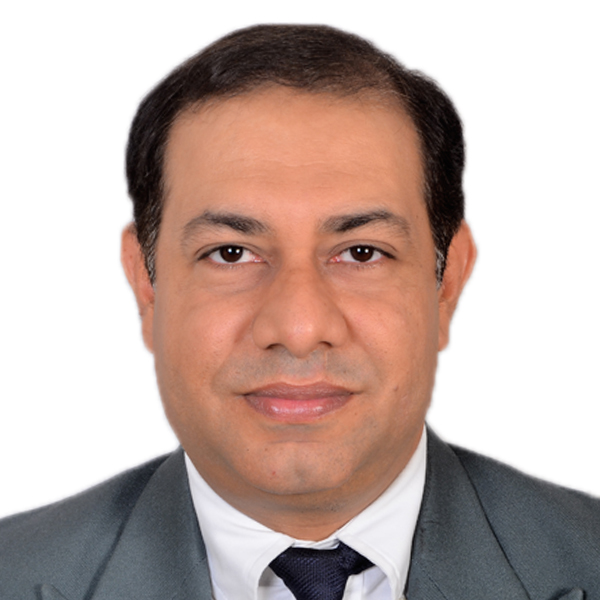 NDC Technologies has appointed Dipesh Sharma as director of sales for Rest of Asia (RoA). 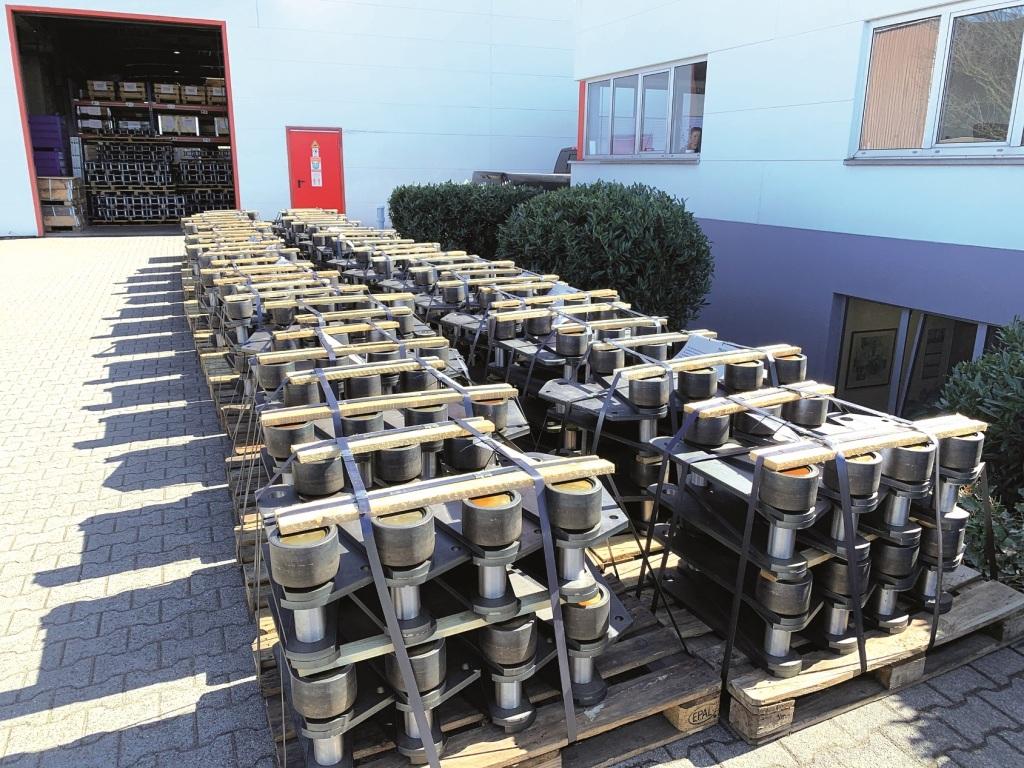 TILEMANN, earlier this year continued its trend of strong business, in particular with scraper chains. 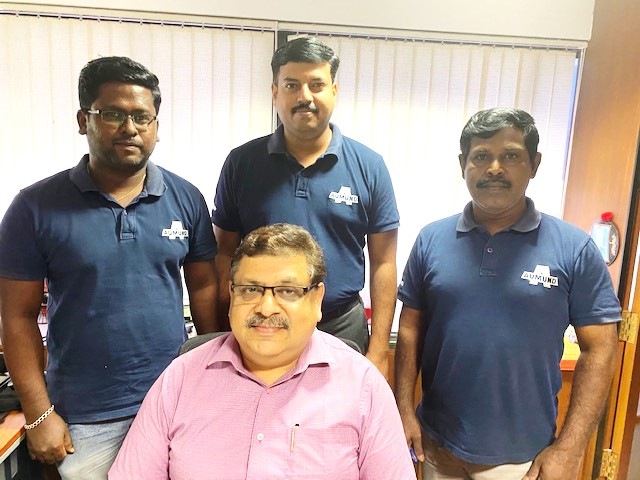 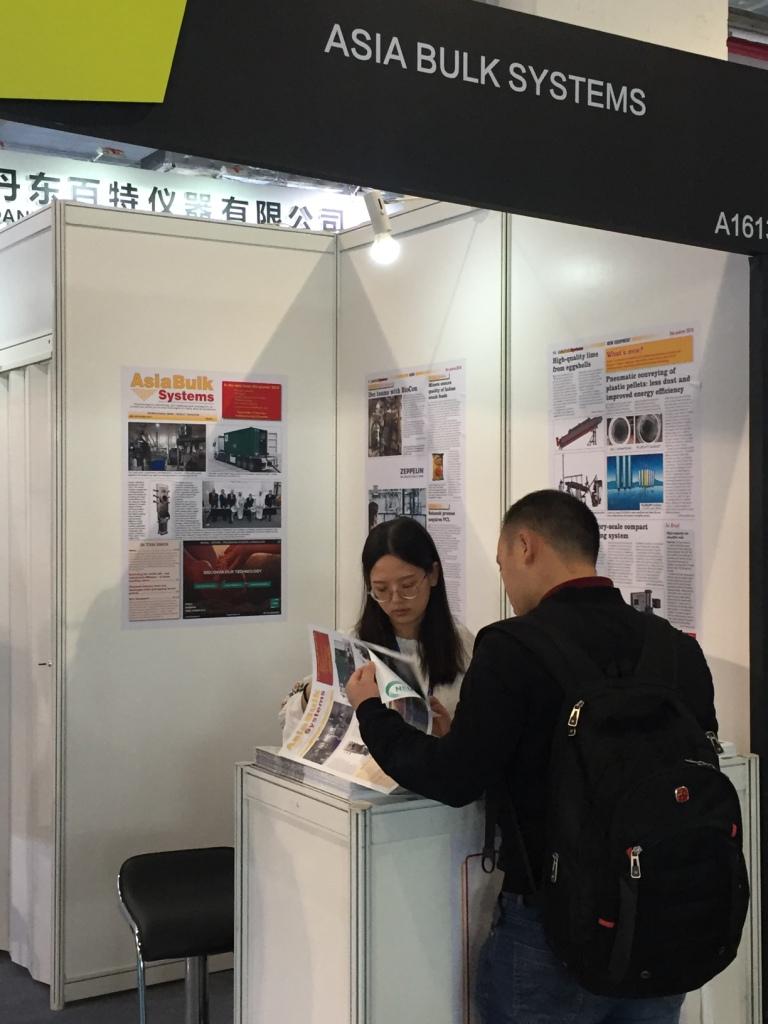 CHINA: IPB opens its doors this week for the 17th time 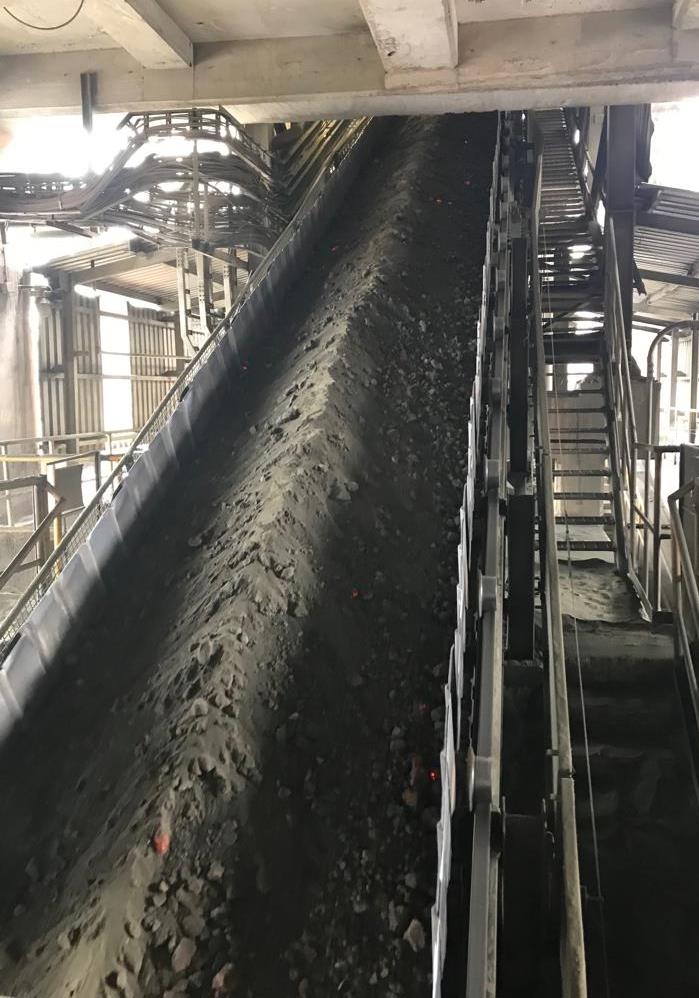 ACC Ltd is one of India's leading manufacturers of cement and ready-mix concrete, with 17 cement production plants, 75 ready-mix concrete facilities, over 6700 employees and a countrywide network of dealers and sales offices. 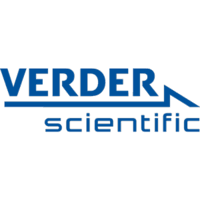 Verder Scientific, based in Germany, in late September formally agreed to acquire all shares in EZ-mat, a Chinese distributor of materials testing equipment. Bühler Group, headquartered in Switzerland, and Premier Tech of Canada have announced the formation of a cooperation agreement concerning industrial flexible packaging. 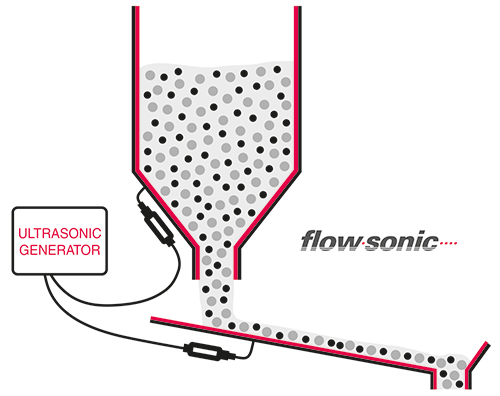 Artech Ultrasonic Systems, based in Switzerland, recently launched the flowsonic® ultrasonic discharging aid which ensures efficient flow of powders and granulates, whether being conveyed or stored in containers, bins or hoppers. 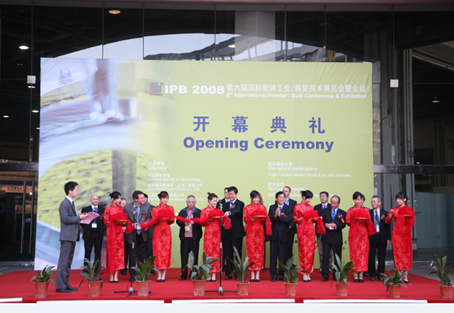 Let’s Have a Look at New Powder Materials, Technologies and Equipment and Review Exciting Milestones over the Past 10 Years 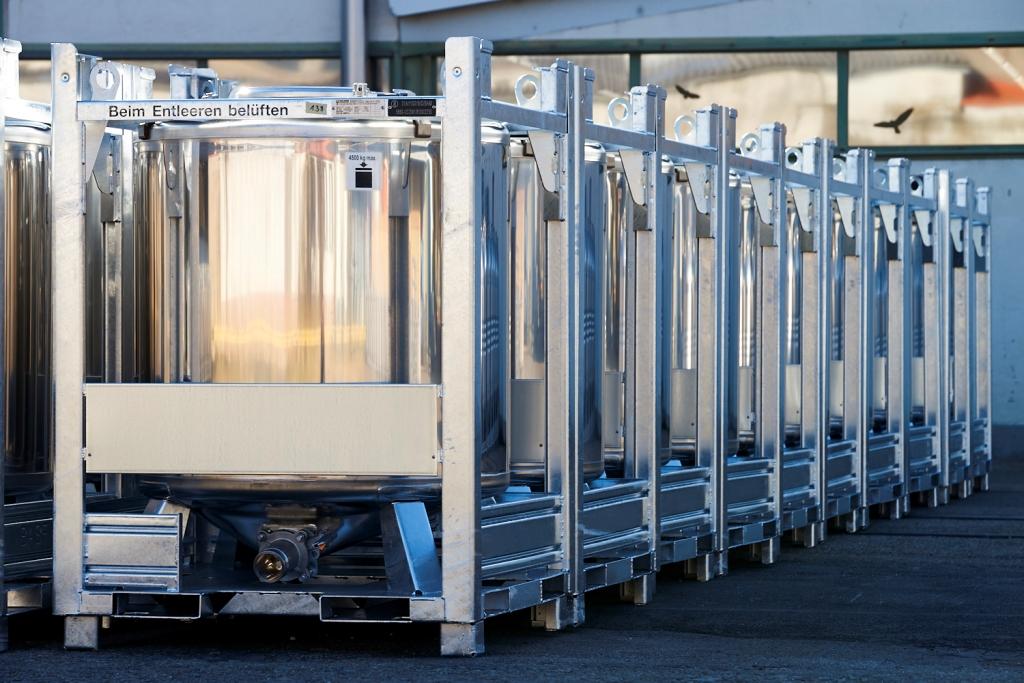 Switzerland-headquartered THIELMANN has established a permanent presence in the Asia Pacific area. Verder Group has entered into an agreement to acquire the Japanese MicrotracBEL Corporation and the Amercan Microtrac, Inc. 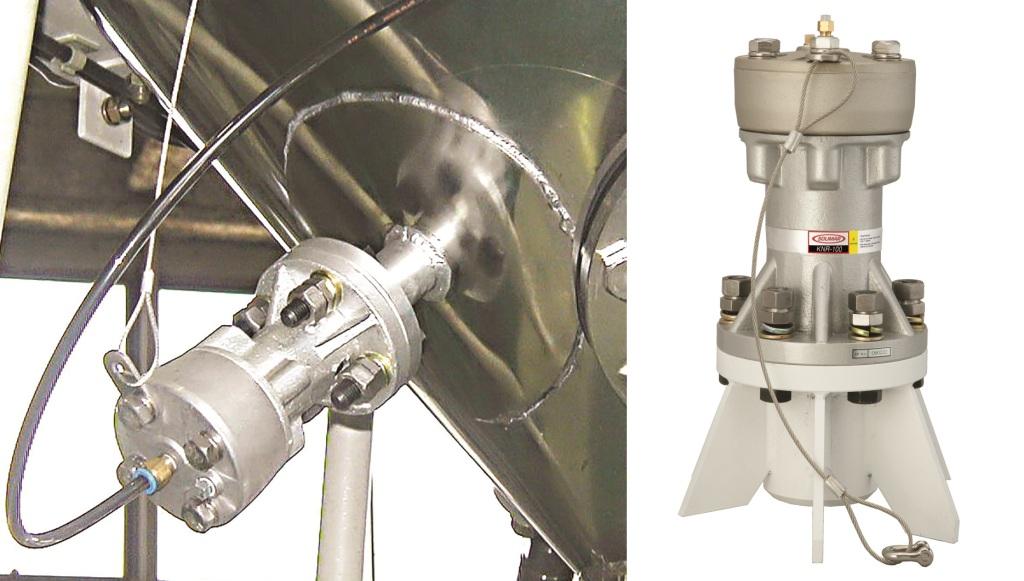 Solimar Pneumatics has extended its range of bulk material flow promotion devices with the introduction of the Air Knocker which is designed to keep sticky materials moving even if they are clinging to vessel walls. 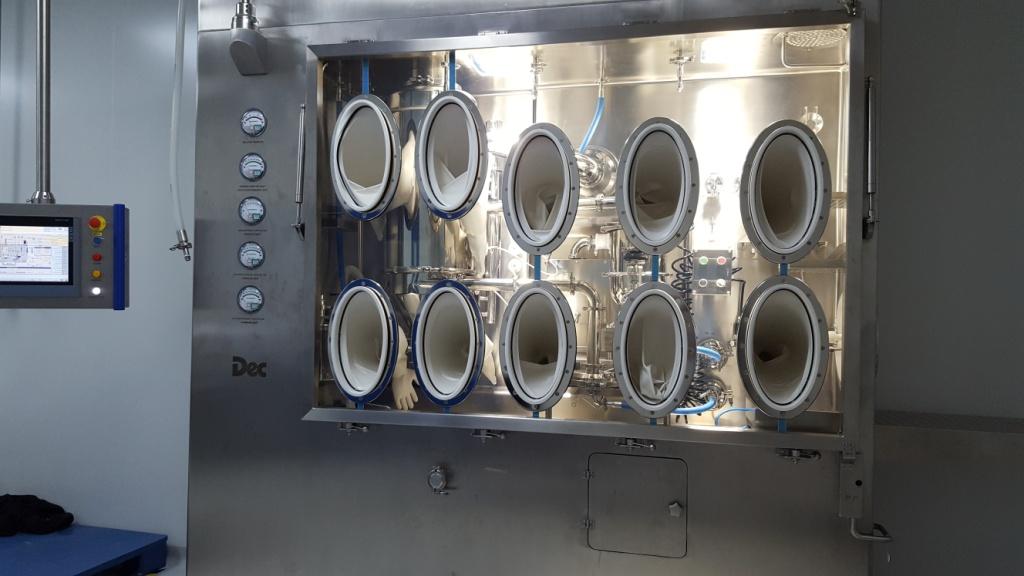 Dec China earlier this month organised a successful seminar on the subject of micronisation and containment in pharmaceutical production. BFM Global is known internationally for its BFM® fitting, a revolutionary, patented snap-fit flexible connector system which is being installed by some of the world’s largest manufacturers. Starlinger reports that its Chinese subsidiary has been producing circular looms for manufacture of plastic fabrics since 2006. GEA has received an order from The National Agricultural Development Company (NADEC) to build and supply the industrial equipment for a large olive oil mill located in Saudi Arabia. Ulsan-based SONGWON Industrial Co., Ltd has become one of the first chemical companies in the world to package its products in 20kg PE-bags made with 50% recycled PE. GEA, Germany, in September 2018 secured an order from China’s Shijiazhuang Junlebao Dairy Co. Ltd to supply the country’s largest spray dryer for the manufacture of infant milk formula (IMF), with a planned production capacity of six tons per hour.

BioCon to represent Dec Group in Singapore, Malaysia and Indonesia

Singapore-based BioCon Solutions recently signed an agreement with Dec Group (Dietrich Engineering Consultants) of Switzerland to be its sales and support representative in southern Asia. EUROPE: WAMGROUP, a leading Italy-headquartered manufacturer of a wide range of bulk handling systems and components, some 20 years ago introduced the SILOTOP® which has since become a global benchmark for silo venting and dedusting applications. THAILAND: Apollo Group, based in the Netherlands, in June officially opened a new production facility in Bangkok. Quick and thorough cleaning of feeders

EUROPE: Gericke, the Switzerland-headquartered worldwide supplier of precision powder handling and processing equipment has developed EasyClean versions of its popular and well proven dosing equipment from the GAC and GDU series. INDIA: DMN-Westinghouse, the specialist manufacturer of valves for controlling flow of powders and dry bulk materials with worldwide headquarter in the Netherlands, has recently set up an office in Chennai.